In 2011, three seasoned television professionals decided to join forces with the intent of creating inventive and entertaining shows.

In 2021, three very talented women with complementary qualities and skills joined them in order to contribute concretely to the future of the company, each in their own field of expertise. Mélanie Viau as Vice-President of Development and Productions, Marie-Hélène Lebeau-Taschereau as Senior Fiction Producer and Catherine Auclair as Vice-President of Finance and Administration.

Since then, they have worked with many creators from Quebec to bring a wide variety of programs to the screen.

Over the course of its many projects, KOTV has become a key actor for original television production in Quebec. Sky’s the limit for this ambitious company. In 2015, the team took a necessary next step by creating KO Distribution.

KO Distribution is focused on the international sale of television formats created by its parent company. However, the success of KO Distribution has led to distribution deals with other Quebec-based production companies, including Lustitia Productions, KOZE, and Blachfilms.

Without a doubt, the anthological drama series Plan B allowed KO Distribution to attract clients with a curiosity for its formats, in all genres. Plan B was adapted and aired in Belgium (Flanders) in March 2021, and in France in May 2021. Germany and the Netherlands have taken an option on the program, and an English Canadian adaptation is underway.

The Lebanese adaptation of the variety show The Verdict was hugely successful in the Middle East. Other territories, such as Australia and Germany, have also taken an option on the show. The musical variety show The Playlist aired for three seasons in Latvia and in Lebanon.

Lastly, over half a dozen productions from the company’s catalogue be aire by TV5 Monde, and some on platforms in France like M6 and France TV. Our new quiz show Judgement Call is also attracting international attention. After less than a season 1 on the air, 11 options have been signed for different territories such as France, Belgium, Italy and Spain. In 2021–2022, 8 new program formats will be signed by KO Distribution in the drama, game show, variety, youth and documentary genres. 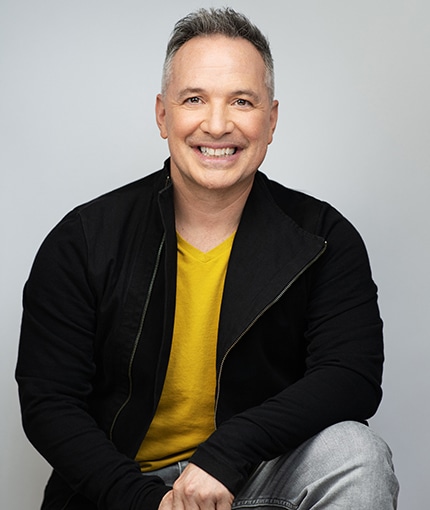 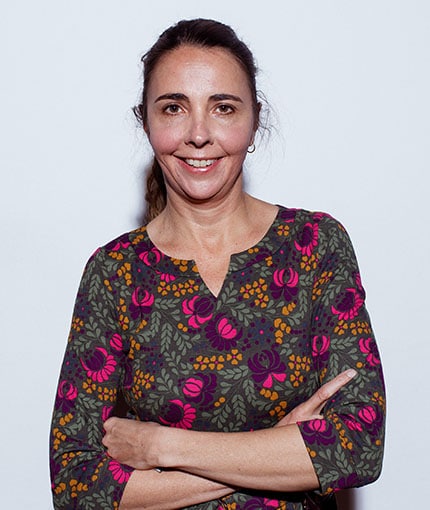